Due to their speleological, geological, paleontological and archaeological features, the Cerovac caves have been attracting the interest not only of experts from various fields, but also visitors, for more than a century. Gornja and Donja Cerovac caves are among the most important habitats of cave bears (Ursus spelaeus) in Croatia. The first bone remains of a cave bear from the Cerovac caves were published by Milan Herak in 1947. Research by Mirko Malez confirmed that both caves were the habitats of cave bears during the Pleistocene. Namely, in both caves, in addition to numerous bones, traces of claws on whitewash, and traces of "bear grinding" were found on the surface, i.e., polished and rounded parts of the rocks of the cave walls caused by long rubbing of bears on rocks. In the Donja cave, "bear nests" were also found, i.e., hollows in the ground where cave bears were laying.

Archaeological research in 2019 found the bone remains of a cave bear under the Bronze Age and geological layers in an experimental probe at a depth of 1.2 meters. Although thousands of bone remains of cave bears have been collected in the Cerovac caves, it was only in archaeological research in 2019 that the remains were first explored using modern methods of excavation and documentation.

More about the latest geological and paleontological data: 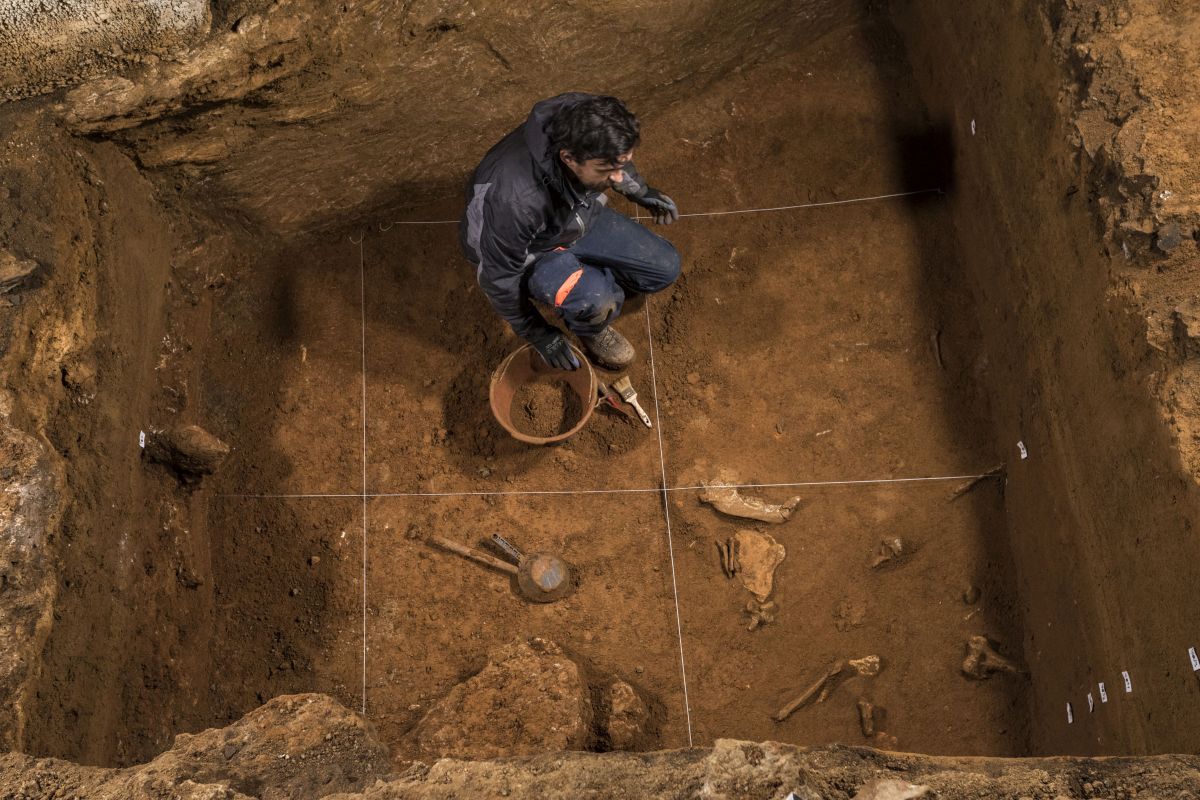